Since 1996, AVICO regularly sets up sub-charter operations for airliners on short term and long term basis between airlines (wet lease , damp lease and dry lease), for every type of aircraft (regional aircraft, short and long haul aircraft for passenger or cargo), responding to urgent requests or seasonal contracts .

AVICO added value are reflected by it’s skills and commitment in major areas of ACMI sub-chartering : Monitoring aircraft availability of over 200 companies, considering regulatory and contractual constraints, payment guarantees, in situ coordinator, operations and logistics management  of our H24 operations team. Implementation of alternate solutions in the event of mishaps.

What are the benefits of an ACMI Chartering service ? 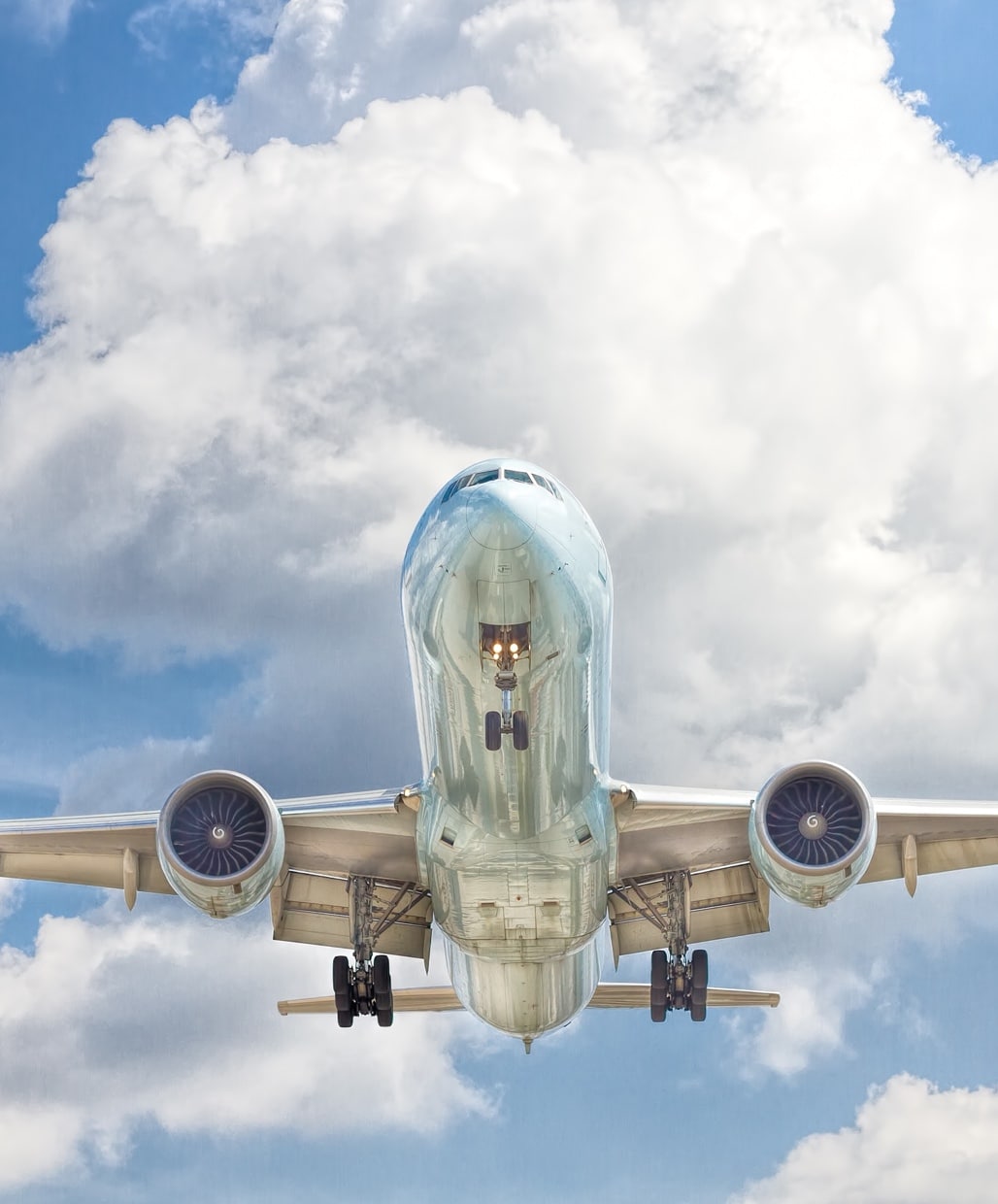 What are the benefits of an ACMI Chartering service ?
Contact
They trust us
Frequently asked questions about ACMI
Other questions

ACMI leasing (Aircraft, Crew, Maintenance and Insurance or wet lease) is a sub-charter operation between airlines with the main scope including leasing of an aircraft, fully rostered crews on board, maintenance and insurance  supplied by the lessor company. All the other flight operations components (fuel, ground handling services, traffic rights, overflight fees) remain on the account of the lessee company.

For the lessee company ACMI offers nimble anticipation for extra requirements and is also a safe option for urgent aircraft substitution.

The lessee airline could also anticipate over charged capacity of their flight program for seasonal peaks, or to be at ease when launching new scheduled routes. The airline can also make adjustments while facing unpredictable situations (unserviceable aircraft,  AOG, decommissioned aircraft, crew rostering constraints) Sub-chartering outside the company would avoid flight cancellations ,high delays of operations and stranded passengers.

For the lessor airline providing the aircraft, it is the opportunity to operate an aircraft that has no planned schedule activity on its own network during the low season. Some lessor airlines may often prioritize  wet leasing sub-contracts while some airlines are solely dedicated to ACMI chartering services.

What are the different options of aircraft leasing ?

Aircraft leasing to airlines is mainly conducted by two options.

Dry Lease : the lessor provides an aircraft to airline customer which enrolls the aircraft onto the list of it’s own fleet.

There is an alternate option as for long term sub-chartering contract which is known as « damp lease », lessor airline provides the aircraft with it’s pilots and the lessee airline on the other hand will roster it’s own commercial cabin crew members.

At rare occasions the lessee airline may also provide the pilots and this is considered as an « AMI » contract.

Which airlines are aircraft providers ?

There are several airlines which do not operate regular scheduled flights and are now specifically focused on ACMI sub-chartering.

AVICO’s expertise and technical skills have grown over the years as partnerships have been established with ACMI providers who we audit in order to offer the right product and service  fulfilling  the highest standards of airliners’ requirements.

AVICO’s international network, relationships, technical and contractual skills of it’s operational teams are ready and available to serve both,  customers and suppliers.

How are insurance and liability shared during and ACMI sub-charter operations ?

The lessee airline that is sub-chartering the aircraft is responsible for the passengers and freight carried aboard.

The sub-charter contract will determine a clear cut of duties and responsibilities of each party to avoid any discrepancies beforehand or in the future.

It is also necessary make sure currency and amounts allocated to passenger coverage are appropriate and that countries excluded from the insurance policies of the lessor and lessee airlines are in compliance with all planned operations.

Which aircraft for my project?
582seats

The Boeing 747 – 400 “Extended Range” is one of a kind long-range airliner. With its large capacity (from 380 to 660 seats) its first class on the upper deck, and its four engines which give it a large autonomy, it will take your attendees for your annual corporate seminar or your trade show from Paris to Cancun, Saint Domingo, Dubai or Johannesburg in direct flight and in complete safety. 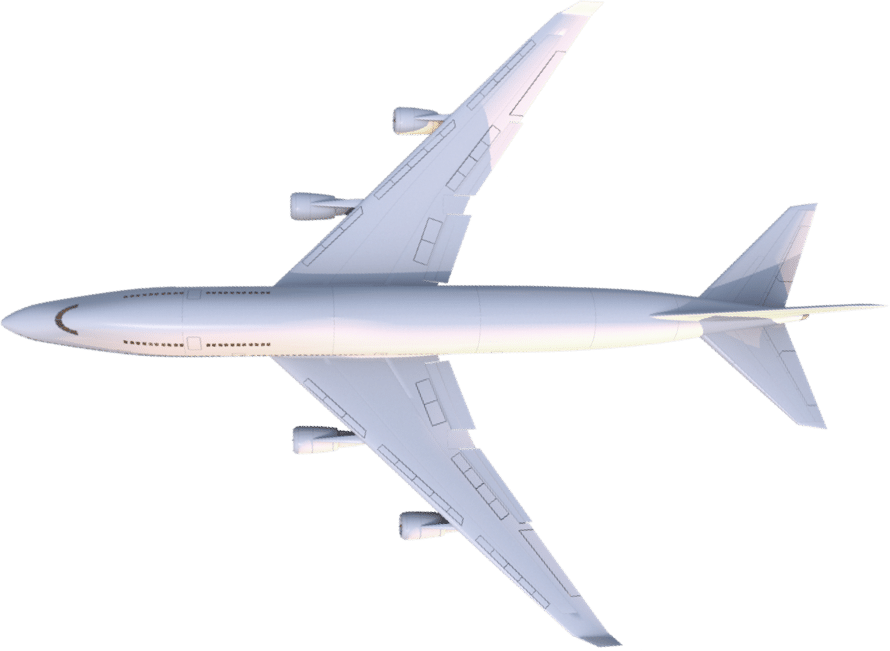 The Airbus A350 is the latest generation long-haul aircraft from Airbus, designed to compete with the Boeing 777 and 787.

Composed of more than 50% of composite materials, and therefore lighter than aircraft of the same category, the Airbus A350 consumes about 25% less kerosene, making it a particularly competitive option, and more viable from an environmental perspective. It will allow you to accommodate 325 to 480 passengers depending on its version. 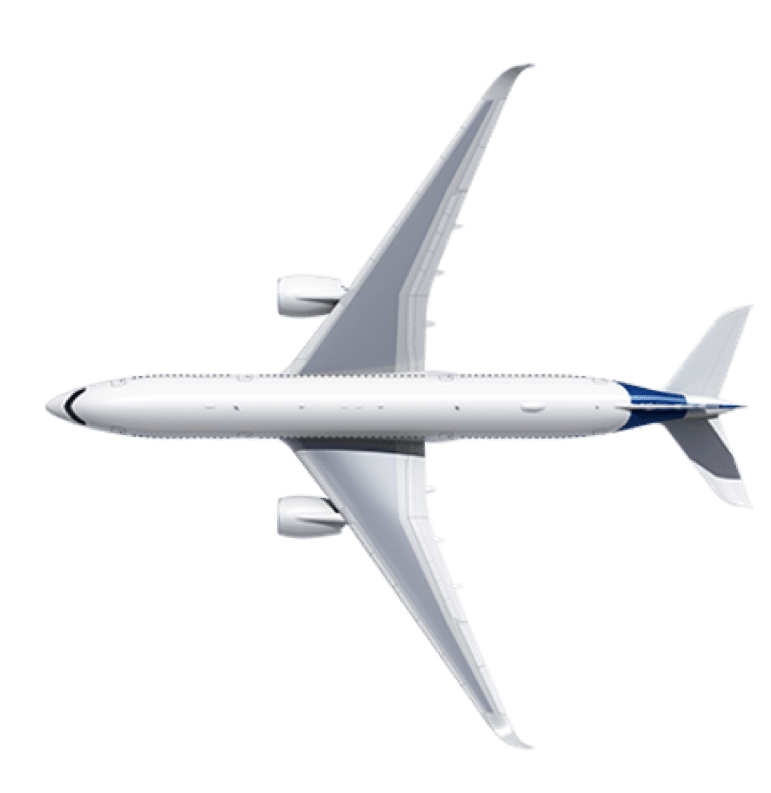 The Airbus A321 is the largest single-aisle airliner and also the one with the most efficient cost per seat in its high density version. Its radius of action of approximately 5600km will allow you to ensure a musical tour or a fashion show  in Europe, a car launch in North Africa or a repatriation. 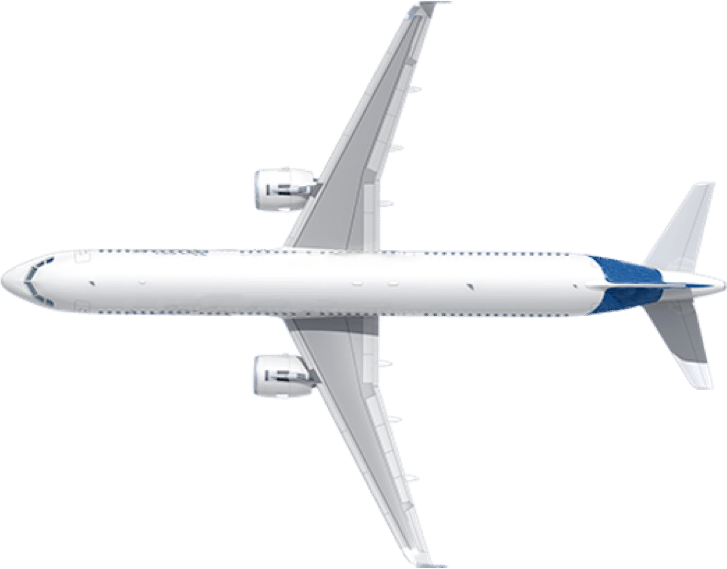 You are looking for
a last minute charter flight?
Let's book

A global network with 11 officies accros the world